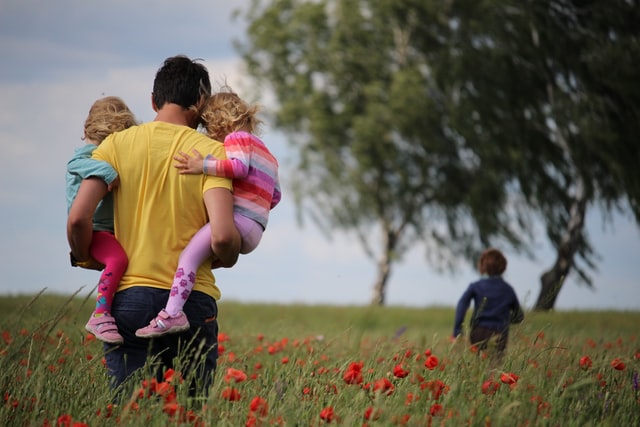 Translation from Arabic into English

Insurance Authority Board of Directors’ Decision No. (27) of 2020 on the Instructions for Licensing the Insurance Producers

The Chairman of the Board of Directors of the Insurance Authority,

Has resolved as follows:

The following expressions and words shall have the meanings indicated opposite to each of them unless the context provides otherwise:

Law: The Federal Law No. (6) of 2007 Concerning the Establishment of the Insurance Authority and Organization of insurance Operations, as amended.

Executive Regulations: The executive regulations of the law.

Board: The Authority’s Board of Directors.

Customer: The person who deals with the Insurance Producer in accordance with the provisions of these Instructions.

Insurance Policy: The insurance document (policy) concluded between the insurer and the insured that includes the terms of the contract between the two parties, their obligations and rights, or the rights of the beneficiary from the insurance and any rider to such policy.

Insurance Producer: A natural or legal person licensed by the Authority to carry out the profession of marketing insurance policies through conventional or electronic means and who is registered in the Register.

Register: The Producer of Insurance Producers with the Authority.

Electronic Means: The smart electronic services or other services approved by the Authority.

Competent Authorities: Governmental bodies concerned with the oversight over the works specified in their establishment laws.

Nature of the Insurance Producer’s Business

First: The following prerequisites shall be satisfied in respect of the licensing and registration of a (natural) Insurance Producer:

Second: The following prerequisites shall be satisfied in respect of the licensing and registration of a (legal) Insurance Producer:

First: The application for licensing and registration in the Register shall be submitted in respect of the natural person to the Authority in accordance with the Electronic Means or other approved means. It shall include the following information and supporting documents:

Second: The application for licensing and registration in the Register shall be submitted in respect of the legal person to the Authority in accordance with the Electronic Means or other approved means. It shall include the following information and supporting documents:

Considering the License and Registration Application

Duration and Renewal of the License

Functions of the Insurance Producer

The relationship of the Insurance Producer with the Company

It is permissible to appeal against the decision issued by the Authority in the event of canceling the license and striking off the Register within (30) days from the date of being notified of the decision. The complaint shall be submitted to the Board for decision within 60 business days from the date of submitting the complete complaint. The Board’s decision in this regard shall be considered final.

The Director General shall issue the decisions and circulars necessary to implement the provisions of these Insstructions.

This Decision shall be published in the Official Gazette, and shall take effect as from the issuance date hereof.

Insurance Authority Circular No. (24) of 2016 Concerning the Unification of Motor Vehicle Insurance Policies

Get all latest content delivered to your email a few times a month.